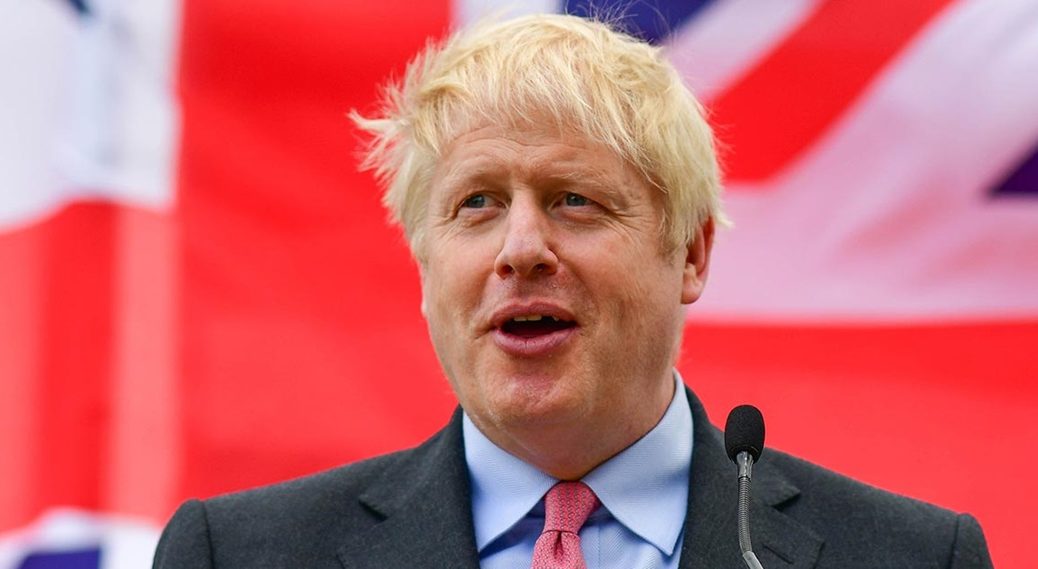 With the general election just over a month away, here are ten positive reasons to vote for the Conservative Party.

1. We’ll get Brexit done. We’ll leave with the good deal Boris has negotiated, which takes back control of our laws, our money and our borders while permitting a close trading relationship – and we’ll do it quickly so we can get back to focusing on important domestic matters.

2. We’ll hire 20,000 new police officers. And we’ll make sure they have the powers they need to arrest criminals and tackle knife crime.

3. We’ll invest an extra £14bn into schools over the next three years. We’ll increase the budget of every school in the country so all children can fulfil their potential.

5. We’re building an economy that works for everyone. Unemployment is at 3.9%, the sort of rate not seen since the ’70s and wages are growing at 3.8%, well above inflation. And our new laws on tipping and the gig economy will ensure workers are treated fairly

6. We’ll make work pay. Our increases to the minimum wage and raising of the basic tax threshold have already put thousands of pounds in the pockets of the poorest. And we’ll be raising the mandatory minimum wage (‘National Living Wage’l to £10.50 for everyone over 21, a big pay rise for over two million people.

7. We’re standing up for free speech, freedom of religion and freedom of association. I’ll admit we could be doing more here, but we’re the only party doing it at all.

8. We’ll invest in science, the new discoveries that can transform lives and our society. We’ve increased the science budget from £7.7bn in 2010 to around £10bn today and will raise R&D spending to 2.4% of GDP by 2027.

9. We’ll prioritise stopping climate change. Since 2010 we’ve cut carbon emissions by 27% – more than a quarter – while raising the share of electricity from renewables from 7% to 33%. We have a credible plan to systematically reduce emissions to net zero by 2050, in accordance with the best independent scientific advice given by the International Panel on Climate Change and the UK’s independent Climate Change Committee.

10. We’re fiscally responsible. Since 2010 we’ve cut the budget deficit from over 10% to just 1.2% today. That means we now have move money to invest in schools, the NHS and infrastructure, while keeping the deficit falling as a share of GDP.

To be updated following the publication of the manifesto.